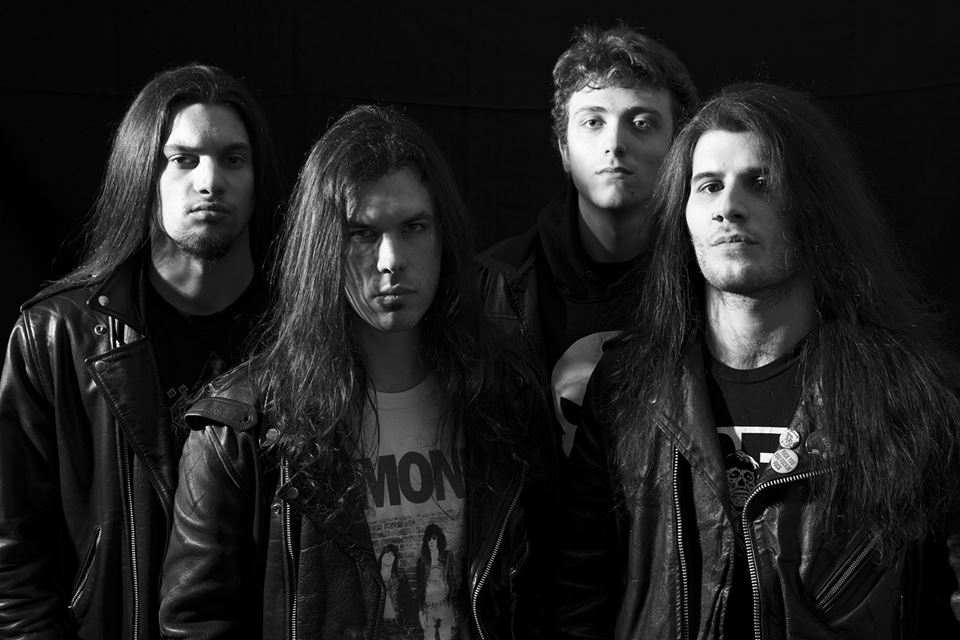 Bothers is an italian thrash metal band formed in Macerata in 2004 by guitarists Leonardo Cardinali and Karim Venturini. After the early demos recorded through 2004 and 2007, the band released its first album in 2009 with the title No Way Out. The album has been distributed in the underground by various labels, like Floga Records (Greece), EBM Records (Mexico), Death Crush Records (Italy), Coffinfeeder Distro (Turkey). After this release, the band played in several shows in Italy and opened for other acts like Raw Power and Exumer. In 2011 the band recorded Snack-bags Demo, locally distributed. Bothers changed several line-ups through the years. From 2012 the band is composed of the founder guitarists Leonardo Cardinali and Karim Venturini, drummer Giovanni Pedretti and bassist Federico Tofoni.