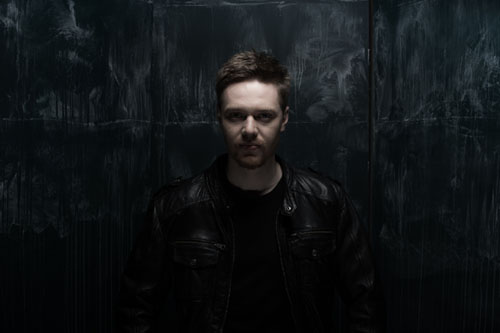 German drummer Hannes Grossmann (Obscura, Blotted Science, Ex-Necrophagist) will release his first solo album entitled „The Radial Covenant“ in December. In order to finance the album, Grossmann launched a crowdfunding campaign on Indiegogo.com, which you can check out in the link below.

„The music on the album sounds a lot like my band Obscura, but that’s just how I compose. The reason not to release it as an Obscura album is simple: Obscura is a band, which means that four peole work together and create music as a collective. If I write 45 minutes of music on my own, it has to be a solo record. It’s probably gonna take another year until a new Obscura album will see the light of day, so here’s your chance to make time pass more quickly.“

One of the songs can be heard here: