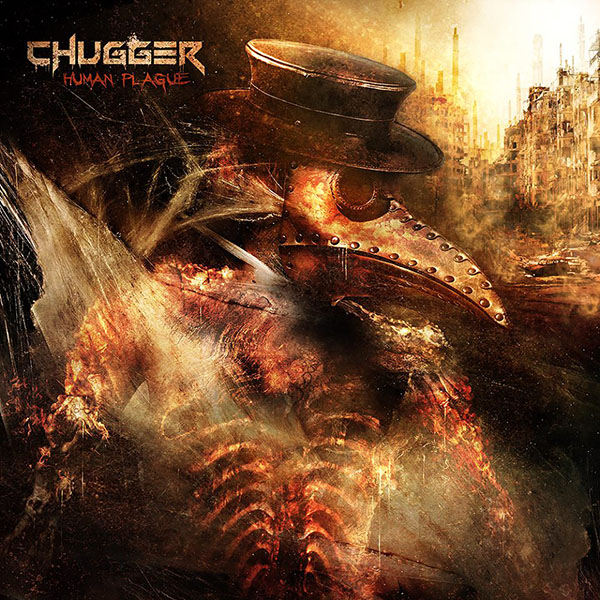 This year marks the release of our brand new album ‚Human Plague‘, the much anticipated follow-up to 2013’s release ‚Scars‘.

To be released under record label Rambo Music, a division of GAIN Music Entertainment/Sony Music, the album contains eleven songs set in a dystopian near future and runs alongside the likes of Lamb of God, In Flames and Arch Enemy. The cover and booklet design is produced by the award-winning Graphic Designer Sam Hayles and DOSEprod. Recorded and produced by Daniel Antonsson (formerly of Soilwork, Dark Tranquillity) at Gothenburg Rock Studios.