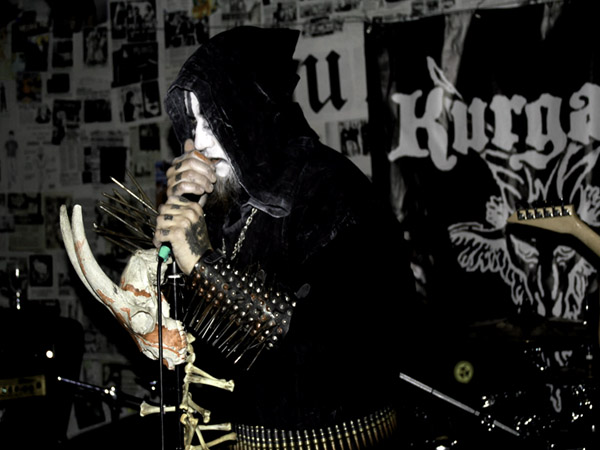 For the fans of true Swedish black metal; a monumental statement of sharp, primitive, old school and honest black metal.

More information can be obtained by visiting www.deathstormrecords.com